What are all of those secondary wires coming out of that amorphous GM-70 output for?? 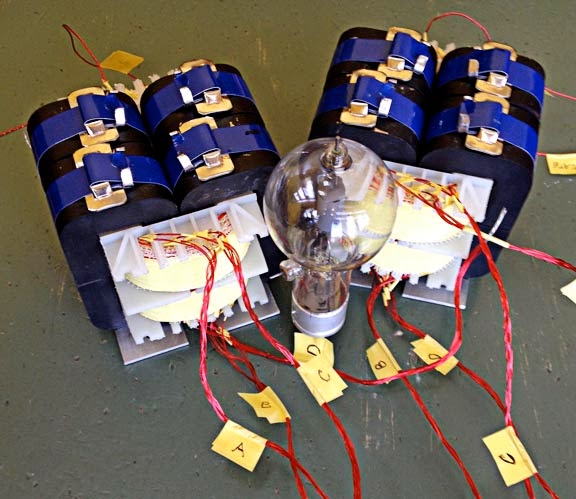 75TL thrown in for size

I have made it well known over the years that I don't do multiple secondaries or taps because I feel they compromise the overall design. Well I guess I need to change that particular stance and I would like to introduce you all to the Vari-Load concept.

By adding a second strategicly places winding on the secondary I am able to get three different turns ratios which all have essentially the same frequency characteristics.  When you work the speaker impedance back to the load you get a number of options to play with.  Below is a screen grab of the spreadsheet showing how the numbers work out. 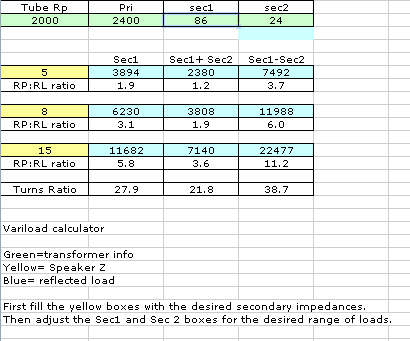 since secondary two has a small number of turns and is never referenced to ground, it doesn't introduce the capacitive issues that plague other transformers causing varied response as you adjust the impedance.

To make things even worse (and I assure you i did not draft this on 1, April.... take a gander at this. 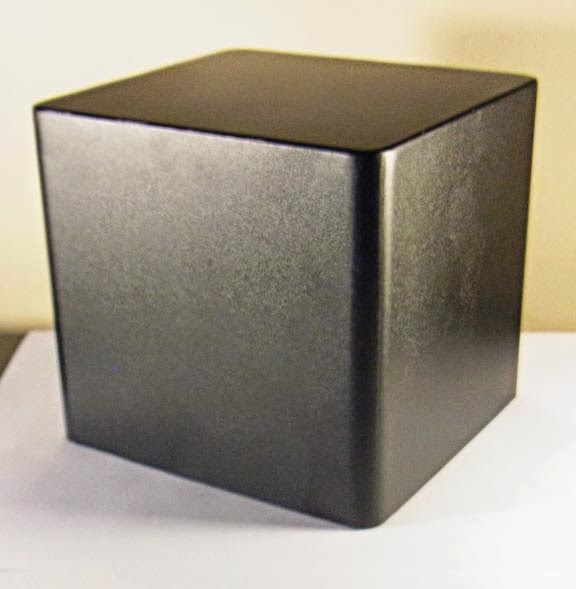 Sure it is a box.... Big deal...   but the next three pictures may terrorize some of you. 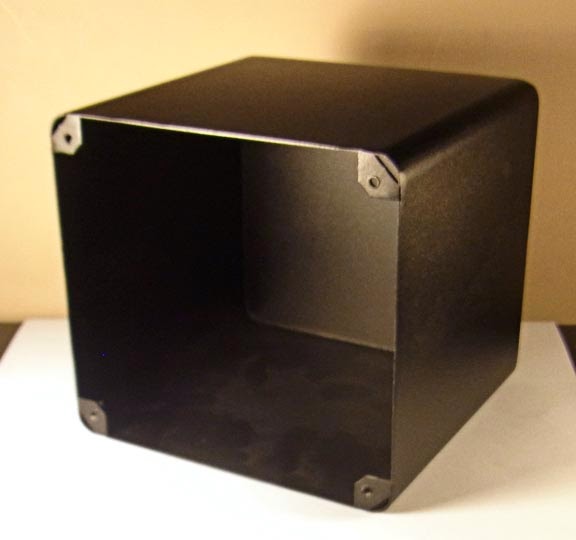 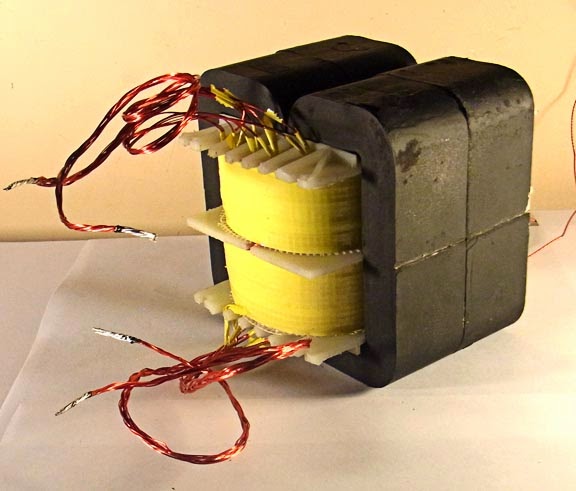 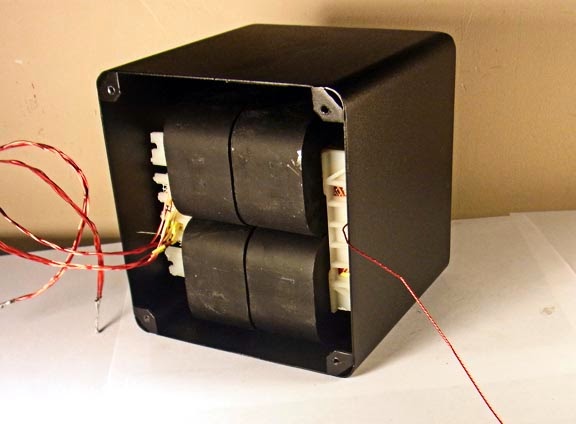