I figured it was time to jot down some ideas on how step-up transformers are best applied to MC cartridges.  Hopefully the info at the link is easy to digest and not too much of a veiled ad.

as a teaser here is the venerable peerless 4722 compared to a SUT that follows the practices I have laid out.  Please leave comments with any critiques. 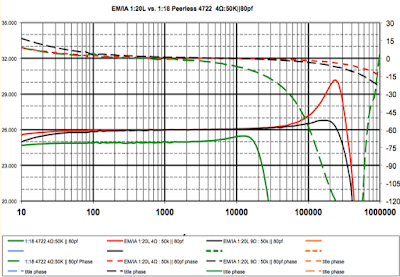 Sheltering at home has lead to a few new things in the intact arsenal.  First is a low ratio Speakerformer.  These units offer 1dB-6dB of attenuation in 1dB steps and the shunt resistor is changed with each setting to keep the impedance the crossover sees a constant 8Ω or 16Ω.  These will handle 20W of input and are designed for crossover frequencies of 100hz and above. 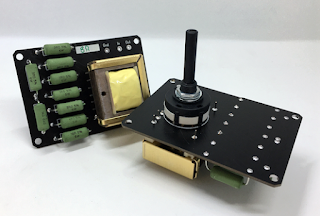 Next is something that fits in the middle ground between the Elmaformer and the basic autoformer modules.  Many customers have been asking for an alternative to the plastic shaft found on the entry level units without the cost of the Elma switched version. These are based on a 23 position Blore Edwards switch and offer a good compromise between cost and performance. 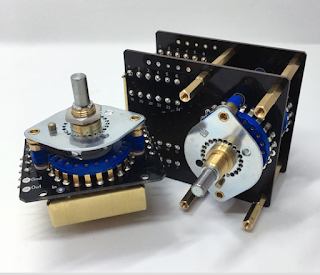 It should be noted that all of the autoformers are wound identically to each other and the only difference between the various versions are in switch type.
Posted by dave slagle at 11:12 AM No comments:

The archives in this case being a dust covered cardboard box on a bottom shelf in the far corner of the 'Lab'. 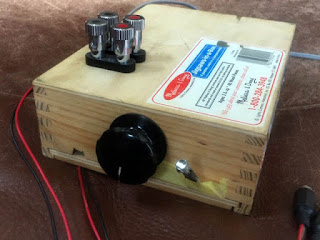 The chassis work by Melissa & Doug represents the 'Early Davey Functionalist' era that predates the 'Drug thru the Hudson' look of the early 21st century. 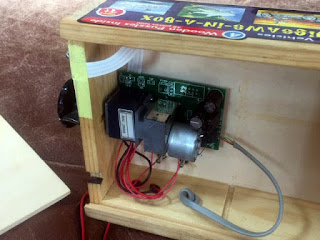 It is a simple remote controlled 100K linear pot attached to some RCA plugs used explore loading options for MC cartridges.  At one point the concept piqued the interest of a well known Stereophile reviewer but upon borrowing the unit, he was terrified to plug it in to his system so into the archives it went. 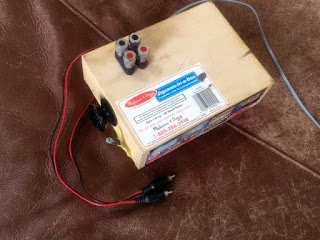 The remote controlled pot was the handy work of of our good friend John Chapman and the concept evolved into the Opti-Load which replaces the pot with a relay controlled resistor matrix. 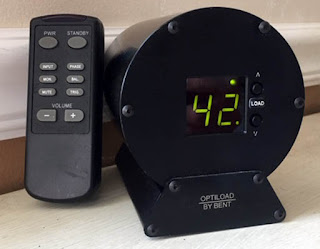