The worst resistor ever? 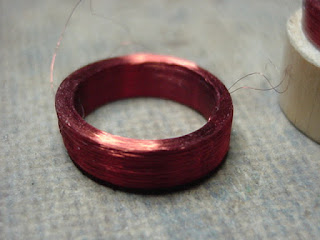 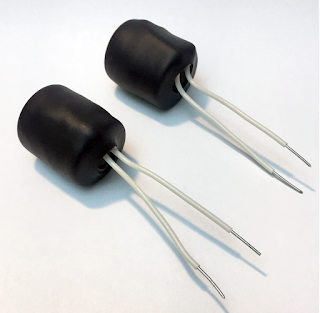 These got the slightly nicer package pictured above @ 25mm X 25mm. One of the biggest problems with the copper resistors is the value is not stable with temperature.  My solution to this for this case is to let them make some heat to stabilize them when in operation.  These units have a cold DCR of 1140Ω when cold and 1302Ω after an hour at 35ma.   Since these are intended for cathode bias it must be noted that the tube will run a bit hot initially before the temperature comes up and things stabilize. 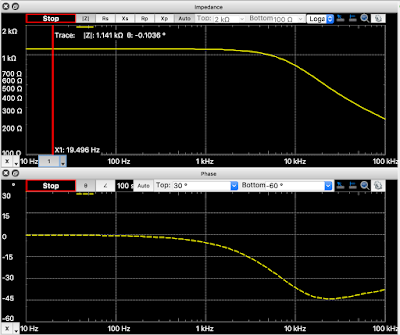 The units are wound to be non-inductive and that results in a fair bit of parallel capacitance.  Since there will be a bypass cap in parallel with the resistor anyways, that is of little consequence.   In a crazy world one could use them unbypassed to compensate for loss of HF info elsewhere in the amplification chain like Kondo did with the Ongaku.

The other use for this idea is the loading of MC cartridges.  Since the proper way to load a cart is at the primary of the SUT, the values are typically much lower.  Knowing that it is also at a point where linearity of value across the audio band is a concern.  Here are some units that I wind onto an RCA plug for ease of termination and use. 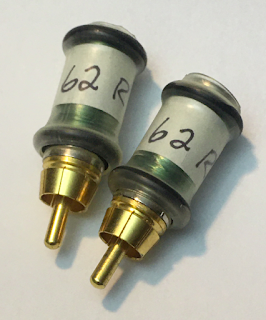 These have much better bandwidth and are flat through the audio band.  Unlike the 1300Ω units which go capacitive at high frequencies, these go slightly inductive. 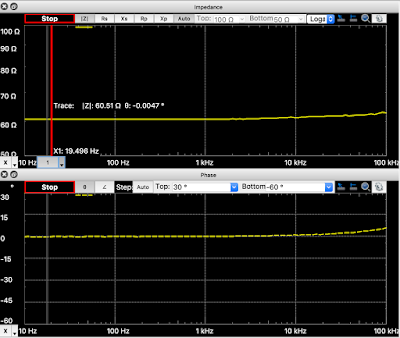 The big question is why go to these insane lengths when there are plenty of off the shelf options are available?  Well if you look at it on the most basic level a resistor is simply a really crappy conductor. Given the extremes we go to for the quality of our signal wiring it isn't beyond reason to me that a longer length of a superior conductor with all of the baggage that it comes with may be better than an alloy specifically done to impede conductance.  Or you could just listen and damn if they don't sound good.

Sincere thank you for the write-up, Eddie! 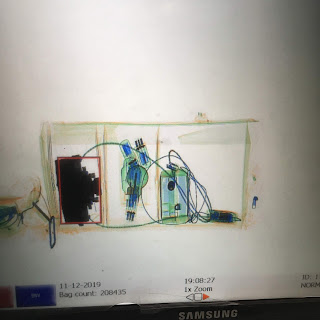 EDIT:  link to photo at Society6 for Iain