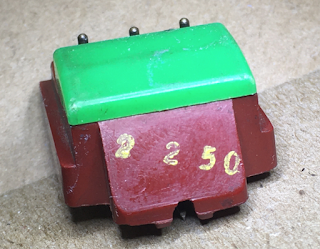 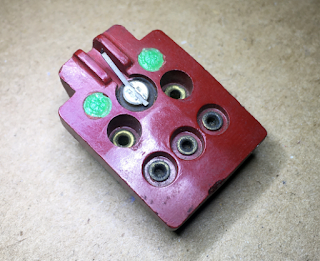 One interesting thing about it is the way the cantilever and stylus appear to be formed from a single piece of bent metal. 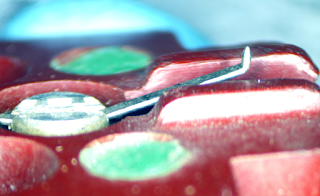 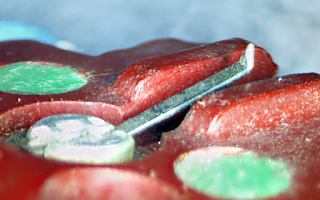 The other quirk is that it has three terminals with rather high resistances. 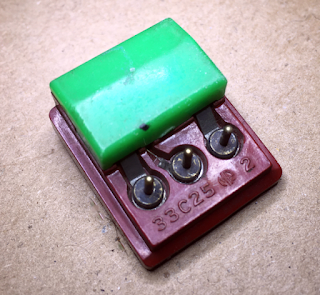 The end to end resistance is 150kΩ and the center pin is 100kΩ and  50kΩ to the outers. "Tweaking" the stylus makes the resistance change by 1-10kΩ+ so it really seems to be a strain gauge  and with a date of "Pre-1952" that would make it an early one.  The idea that the three terminals all seem to be connected to gauges has me puzzled an I haven't fully digested the schematic so have at it. 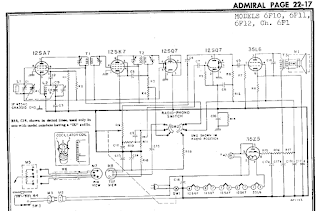